Schools are lacking resources for quality, professional, arts and physical education. School of Breaking effectively uses Hip Hop culture and Breaking as an alternative source of K-12 physical and performing arts education that encourages students to be healthy and courageously express their creativity.

For over 12 years we have actively championed the education of Breaking and Hip Hop culture in schools throughout the state of Colorado as an effective and alternative source of physical and performing arts education.

Our School Programs feature a progressive curriculum and certified instructors who create a fun and positive environment where students can be themselves. Each class is packed with fun activities, great music, and engaging discussions. Students get to learn the basics of Breaking (Breakdance) as well its history, values, and cultural influence.

What Does It Mean To Partner With Us?

Partnering with School of Breaking means you are committed to excellence. We value professionalism and high-quality education. Partnering with us means your students will:

Who ARE OUR PARTNERS ?

Our partners have been with us from 1-year to many years. They are incredible organizations, schools and school districts who support and believe in our services. We would like to thank them for working with us and for seeing how important this type of education is for the physical, mental and emotional health of our students, adults, schools and community. 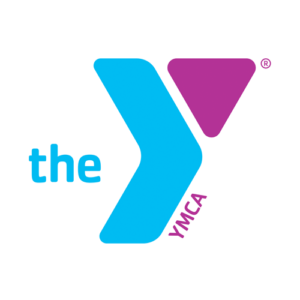 The YMCA is a  worldwide organization based in Geneva, Switzerland, with more than 64 million beneficiaries from 120 national associations. It was founded on June 6th 1844 by Sir George Williams in London, originally as the Young Men’s Christian Association and aims to put Christian principles into practice by developing a healthy “body, mind, and spirit”. 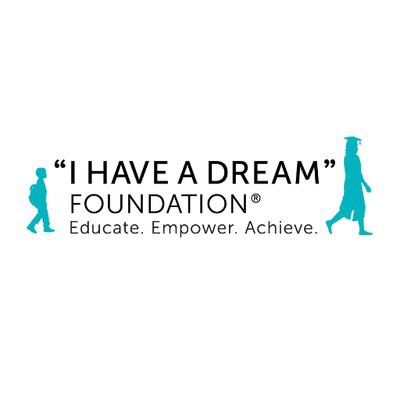 I Have A Dream Foundation

The I Have a Dream Foundation is a charitable trust that was founded in 1981 by businessman Eugene Lang. Its aim is to motivate and empower children from low-income communities to reach their education and career goals by providing a long-term programme of mentoring, tutoring and enrichment, along with tuition assistance for higher education. This organization aims to lessen high school drop-out rate by providing educational opportunities, recreational programmes, social support and financial resources that they might otherwise be denied. 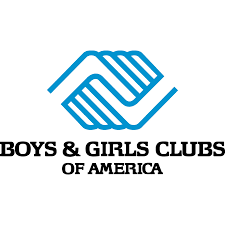 Boys & Girls Clubs of America (BGCA) is a national organization of local chapters which provide after-school programs for young people. The organization, which holds a congressional charter under Title 36 of the United States Code, has its headquarters in Atlanta, with regional offices in Chicago, Dallas, Atlanta, New York City and Los Angeles.

The Cherry Creek School District 5, also known as Cherry Creek Public Schools, is a school district based in western Arapahoe County, Colorado. The district serves more than 54,000 children and more 300,000 residents in 108 square miles that spread across eight municipalities. The district headquarters are in Greenwood Village.

The first school district in Aurora was created at the request of William Smith by the Arapahoe County School Superintendent around 1885. It was known as Arapahoe County District #28 by 1907, and later Aurora School District. Aurora Public Schools was formed in 1962 from Aurora, Altura, Clyde Miller, First Creek, Sable, and Tollgate Districts.

The Douglas County School District is located in Douglas County in central Colorado. The DCSD is Colorado’s third-largest school district, serving more than 68,000 students in preschool through twelfth-grade.

Serving Pre-K through 12th grade students from Vail to Dotsero, including Red Cliff, McCoy, and Bond. Eagle County Schools is an innovative district comprised of 830 professionals engaging nearly 7,000 students. Our vision is to prepare all of our students to be global-ready graduates, who will be successful in their careers or college experience and contribute to their communities in positive and effective ways.

Contact us today and we can discuss how we can bring our Assemblies, Workshops and Before/After School programs to your school.